Matusadona National Park is situated on the shores of Lake Kariba but was proclaimed a non-hunting area on 7 November 1958 before the dam was built.

It became a Game Reserve in 1963, and in 1975, in terms of the Parks & Wildlife Act, it became a National Park. The Park comprises some 1 400 square kilometers of diverse flora and fauna. Before the lake was built, Matusadonha was a vast, rugged wilderness with limited access.

With the lake came ecological changes. One in particular, the lakeshore contributed greatly to the increase of large mammal populations in the area, especially elephant and buffalo. The grass found on the shoreline is Panicum repens and is a rejuvenative grass – needing only fluctuating lake levels to replenish its nutrients. With this ready food source, buffalo, waterbuck, zebra, and even impala have thrived and with them the predators. Matusadonha is an Intensive Protection Zone (IPZ) and home to several relocated rhinoceros. 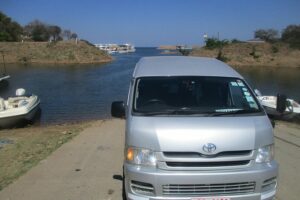 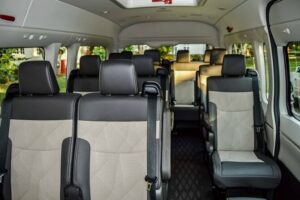 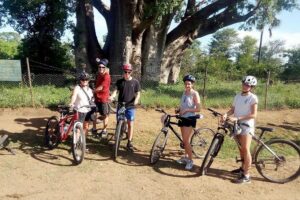 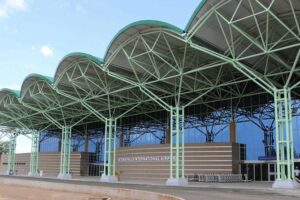 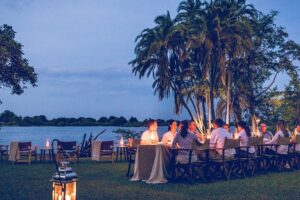 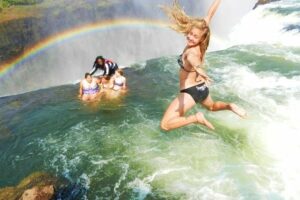 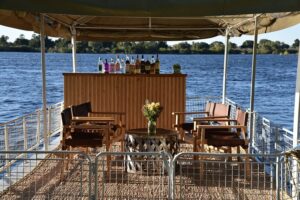 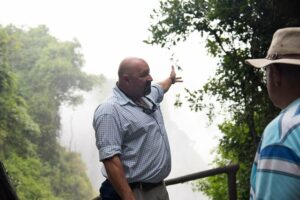