There are a number of flights connecting Harare, Victoria Falls, Bulawayo, Hwange and other Zimbabwean locations. There are some budget options as well as more upmarket airlines, so air travel doesn’t have to break the bank.

The Robert Gabriel Mugabe International Airport is a short 12km away from the city centre. No this isn’t Uber territory (yet), but try the local equivalent – Check out Vaya and Hwindi in your app store. You can also find taxis from outside of the arrivals Terminal.

These are not metered so your haggling skill will be put to the test – agree on the fare before you hop on. You’re in Zimbabwe, welcome!! open your Wonderful Zimbabwe App, explore and let us know how your trip is going. Should you need us, drop us an email, or text us via Whatsapp.

Joshua Mqabuko Nkomo (JMN) International Airport was established in 1959 as Bulawayo Airport. In 2013 a new passenger terminal building was commissioned and has the capacity to handle 1,5 million passengers per annum. The airport was renamed JM Nkomo International Airport in honour of one of the founding fathers of Zimbabwe, the late Vice President Dr Joshua Mqabuko Nkomo.

The airport is located in the second largest city of Zimbabwe, the City of Kings and Queens- Bulawayo, and is located 25 km to the north of the city. The airport provides access to world heritage sites namely Khami National Monument (ancient architecture) and Matobo Hills (bold heads). Bulawayo is a cultural city and plays host to a number of cultural festivals such as the Intwasa. 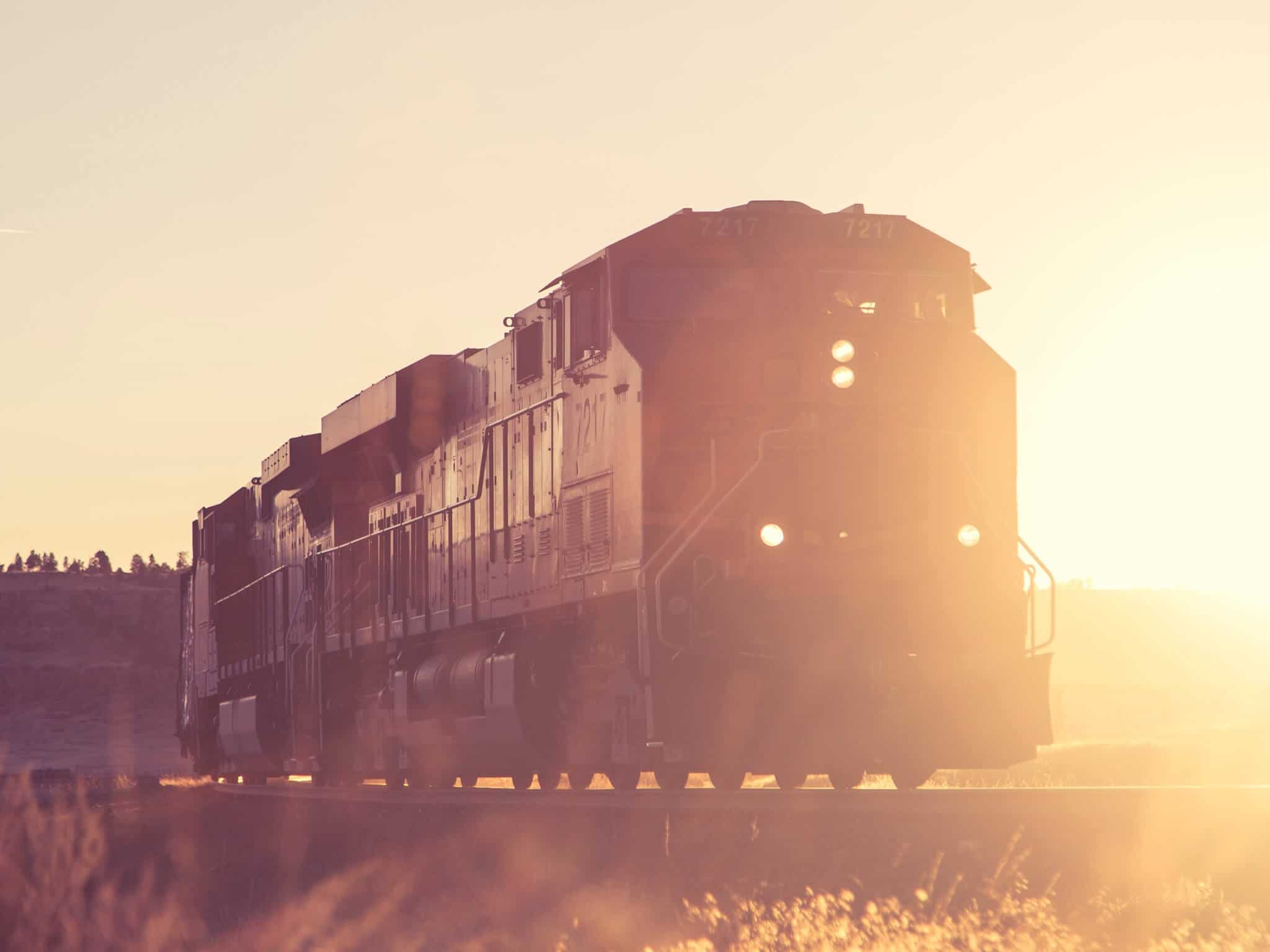 The airport is located 21 km South-East of the Victoria Falls Town. It is home to one of the Seven Natural Wonders of the World and a World Heritage site “The Majestic Victoria Falls” locally known as Mosi-oa Tunya (the smoke that thunders). The waterfall mesmerizes with its thunderous cascading sheets of falling water spanning 1,708metres wide and 108metres high on the Zambezi River. It is at the hub of a vast pristine wildlife-rich tourism belt. Victoria Falls offers conferencing and leisure facilities, with over 50 scintillating tourist activities earning itself the title ‘Africa’s Adventure Capital’.

Besides offering access to one of the Seven Natural Wonders of the World, Victoria Falls International Airport is naturally located in a central position in the Southern Africa Region earning itself the title “Regional Tourism Hub”. Passengers can connect from Victoria Falls International Airport to any of the eight (8) countries in Southern Africa namely Zambia, South Africa, Botswana, Angola, D.R. Congo, Malawi, Mozambique and Namibia within two hours by air. The airport occupies an area of approximately 500 hectares and started operations in 1966 as a regional airport.